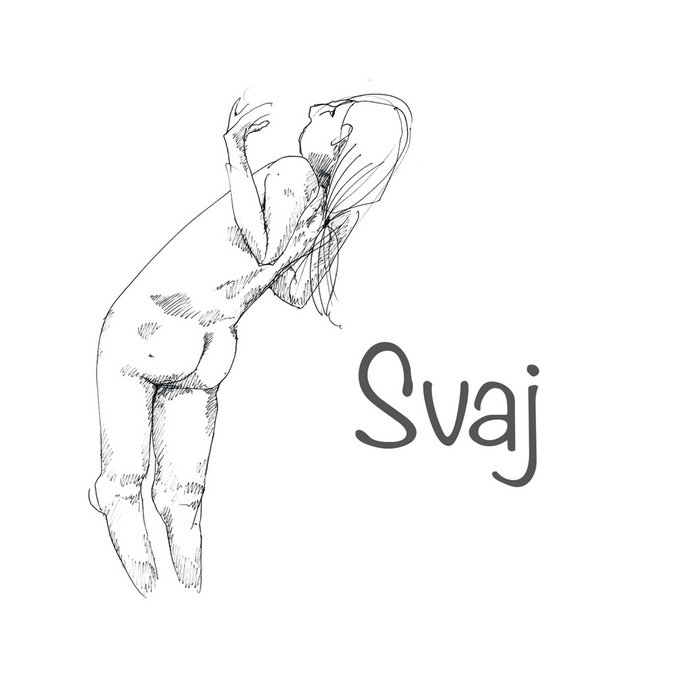 Martin Forsstedt is a drummer with roots in Borlänge. In 2012 he formed the group Martin Forsstedt Group before his graduation concert that ended his studies at Ingesund School of Music. The cooperation with the handpicked musicians whetted the appetite and has now resulted in their first album release.

The album was recorded in Stavnäs church in June 2013 and contains music that is described as an exciting mix of compositions with an emphasis on interaction , groove and fine melodies. Most of the music has been composed by Martin but all band members have been contributing with music and arrangments.