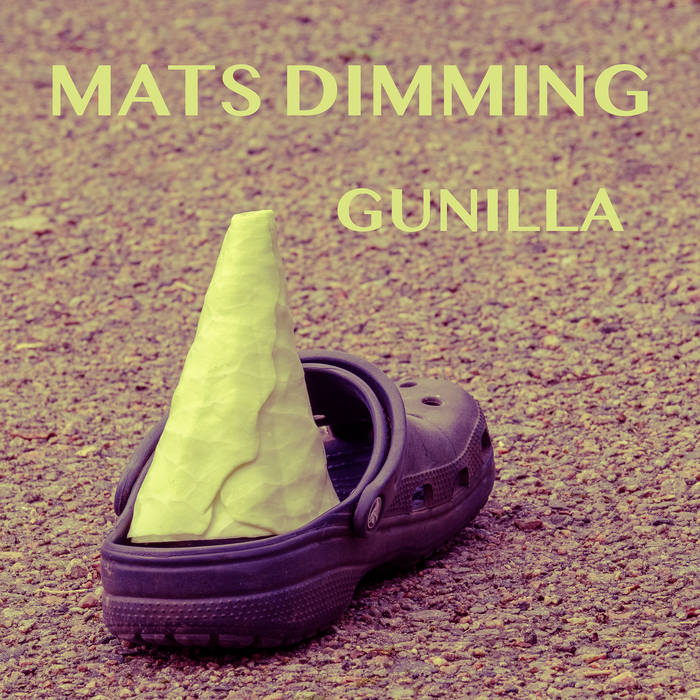 A couple of years ago he released the solo record ”Bængt”, named after his grandfather. Now double bass player Mats Dimming is at it again, this time with ”Gunilla”, named after his... grandmother! Eight carefully selected improvisations offering half an hour of squeaking, creaking and cracking from a double bass on it’s own.